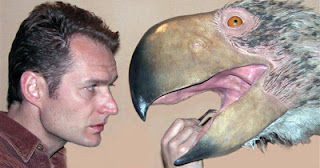 Gary Staab produces natural history and prehistoric life models for museums, publishing and film. Gary worked to create the first exact 3D replica of King Tut’s mummy based on a translation of the latest CT scans and scientific data. The replica went on display for the first time as part the New York City presentation of
Tutankhamun and the Golden Age of the Pharaohs in 2011. 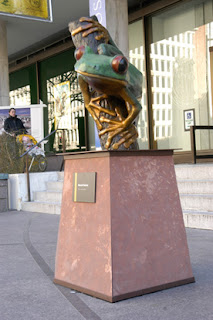