The Hearts Of The Society of Animal Artists

Although the organizational body of the Society of Animal Artists currently has over 500 members from around the world, it's the SAA Presidents that are the real heart of the organization. In 1958, a group of artistic friends that regularly gathered to paint and sketch the animals at the Bronx Zoo decided to hold an exhibition highlighting their work rendered from the zoo. The public reaction to the exhibition at Burr Galleries was overwhelmingly positive. So much so, two of the friends decided it was time to form an organization to continue upon the success and promote the genre of wildlife art. They founded the Society of Animal Artists in 1960.

From the inspiration of the founders to the present day, the SAA has been guided by nine dedicated individuals, who have graciously set aside their personal ambitions to focus on helping their fellow artists. I'm sharing with you a little bit about each one of these special people below. and have been fortunate to personally know six of them and experience their warm personalities and dedication to the SAA. 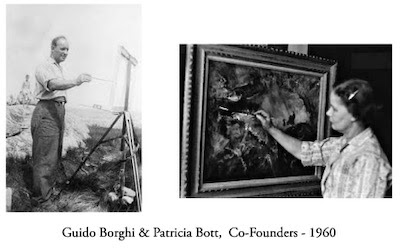 Founder Guido Borghi was active on the SAA Board of Directors until the early 1970s. Founder Pat Bott was active until 1993, additionally serving as secretary and treasurer. 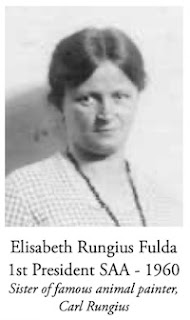 Painter Elisabeth Rungius Fulda served as president only one year but worked on the Board until 1967. She came to America in 1905 to join her brother Carl who had been living there for ten years. Under his guidance, she did artistic animal studies at the Bronx Zoo. 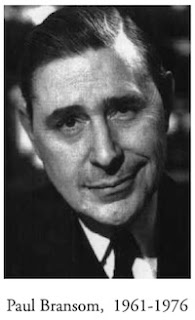 Painter Paul Bransom designed the SAA Catasus logo and served the SAA until 1978. Paul enjoyed the rare privilege of a studio at the Bronx Zoo where he did much of his early work. 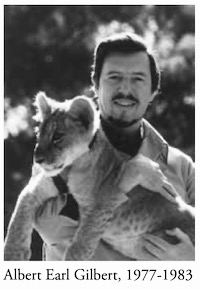 Painter Albert Earl Gilbert worked with the SAA board from 1974 until 1985. In addition to being the president, he also served as a vice-president for the SAA. Albert exhibited in 17 SAA Annual Exhibitions.  He would have been the first to be recognized as a Distinguished Signature Member.  A designation later adopted by the Society to recognize those artists whose work was juried into 15 or more Annual Exhibitions. 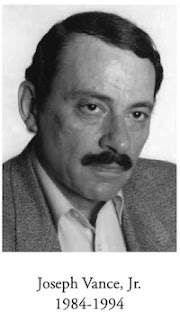 Joe Vance was a painter who began serving with the SAA Board in the 1970s. He was active until 2015 when he graciously became an Emeritus Board member to make room for others. He continued to give advice and was valuable to the SAA with his foresight to save our historical documents. Joe also served as a treasurer for the SAA. He was the first SAA president to receive an Award of Excellence (the SAA's highest artistic honor). Joe was a Distinguished Signature Member having exhibited in 30 Annual Exhibitions. He was additionally recognized with the SAA Bott-Borghi-Bransom Legacy Award in 2005 for his years of devoted service to the SAA and a lifetime of achievement in the genre of animal art. 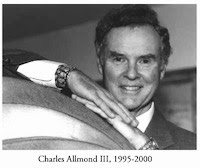 Sculptor Charles Allmond worked with the SAA Board from 1991 to 2012. Charles received seven awards including six Awards of Excellence in the SAA Exhibitions.  He was the first and only SAA president to have the honor of Master Signature Member bestowed upon him. He was additionally honored to be recognized with the SAA Bott-Borghi-Bransom Legacy Award in 2007.  Like his predecessor Joe, Charles exhibited in 30 Annual Exhibitions and was also a Distinguished Signature Member. 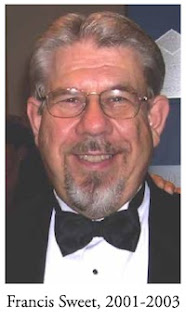 Fran specializes in scratchboard and was active with the SAA Board from 1999 to 2003. Fran worked with current Executive Director Wes Siegrist to create the SAA's first website in 2001. He received seven awards in SAA Exhibitions including four Awards of Excellence. He was recognized with the SAA Bott-Borghi-Bransom Legacy Award in 2007 and also achieved Distinguished Signature Member exhibiting in 21 Annual Exhibitions. 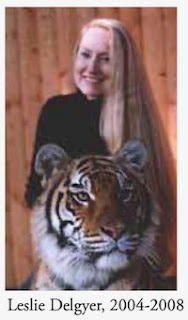 Leslie is known for her pastels and served on the SAA Board from 1988 until 2015. In addition to being president, Leslie served a long time as an assistant secretary and later as secretary to the Board.  She also exhibited in 15 Annual Exhibitions and achieved Distinguished Signature Membership. 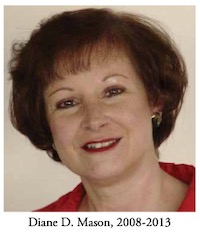 Diane works both in sculpture and scratchboard and has served on the SAA Board since 2005. In addition to being president, she has served as vice-president and treasurer, where she still currently serves. Diane has received two awards in SAA exhibitions for her sculpture and graciously sponsored awards for years. Diane's husband Bob, became the SAA's first Executive Director in 2010. They both maintain the SAA's financial stability. 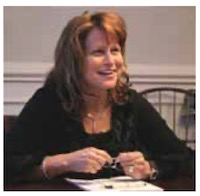 Reneé specializes in bronze sculpture and has worked with the SAA Board since 1995.  She was our longest-serving treasurer prior to assuming her current role as president.  She has received three awards in SAA exhibitions and has graciously sponsored a purchase award with her husband, Brian, for many years. Reneé is a Distinguished Signature Member having exhibited in 25 Annual Exhibitions to date.

Altogether, over 100 people have served on the SAA Board representing close to 900 artists!   These amazing people highlighted above have not only held a diverse group of worldwide artists together,  but have inspired them to collectively achieve something better.  Without these few leaders, the SAA would never have become the world's foremost association of wildlife artists.  It's exciting to see what the future holds for the SAA, and we're excited about returning to our roots at the Bronx Zoo in 2020 as part of our 60th Annual Opening Weekend festivities!


Until next time ~ Rachelle Siegrist for the SAA

Posted by Wes and Rachelle Siegrist at 6:19 PM No comments: