Enthusiastic Leaders of the SAA

For the first time in our history due to the pandemic, the SAA Board now meets online via Zoom. While it's not the same as being together in person, we are nonetheless still enjoying it, especially with the convenience and ability to meet more often. Of course, it's great fun to see each other as well as many of our furry and feathered family members who join the meeting at times! It's also nice to glimpse inside many of the member's studios and homes.

There have been at least 115 people, since the SAA began in 1960, that have volunteered their time and efforts to serve their fellow members leading this organization. Unfortunately, we are still trying to locate copies of the earliest records of the SAA from 1960 to 1963. However, from 1964 on, here are some interesting tidbits about the people that have served over the years.

There have been 52 women and 63 men over the years as Board members. While most have been artists, occasionally, non-artists served in an advisory capacity and in more recent times, have been able to serve as full Board members with the exception of not having a vote on membership and exhibition juries. Per the current by-laws, the SAA Board is comprised of no less than 13 and no more than 21 members, and the current Board is represented by 11 women and 7 men. Each Board member serves a 3-year term and is elected by the signature membership. They can choose to run again at the end of each term if they so wish.

Some Board members truly go above and beyond and are deeply loved by their fellow Board members, as evident in their long term service! The record holder, serving a whopping 44 years in SAA leadership, is Doug Allen. The late Marilyn Newmark served 39 years and the late Joe Vance served 37 years including 10 of which he was president of the Society. The image shown above is a collection of small original artworks from fellow Board members presented to Joe Vance towards the end of his service as SAA President, which is now part of the SAA archives. We tip our hats to these who have dedicated so many years to this wonderful organization!

Of the current Board members, David Rankin has served 29 years and President Reneé Bemis has served 25. There have been several husband and wife teams as well, that has served or is currently serving on the Board. SAA Board meetings are typically pleasant, but can sometimes be contentious. Most require 4 to 8 hours of time, but one did exceed 12 hours, and happily ended with everyone enjoying dinner together.

I was elected to the SAA Board in 2018, and have enjoyed serving on it. Fortunately all the meeting s I've been a part of have been great fun, and it's exciting planning future events and opportunities for fellow SAA artists!

Posted by Wes and Rachelle Siegrist at 4:24 PM No comments: 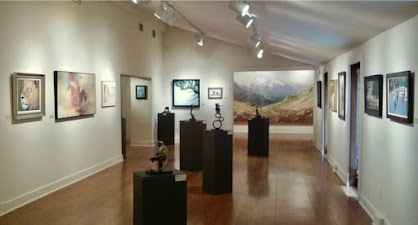 The Society of Animal Artists' 2020 Member's Exhibition is now open at the beautiful Hiram Blauvelt Art Museum located in Oradell, New Jersey. The exhibition will be on display now through November 1st. The museum is located at 705 Kinderkamack Road.

HOURS OF OPERATION (Please confirm via phone before visiting)

You can view the entire exhibition online here

(Please note due to shipping complications with the pandemic, some of the works featured online are not part of the physical exhibition)

Here are several photos of the 2020 Exhibition courtesy of the Museum. 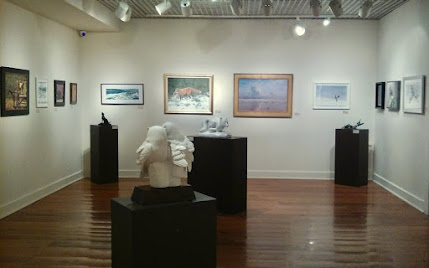 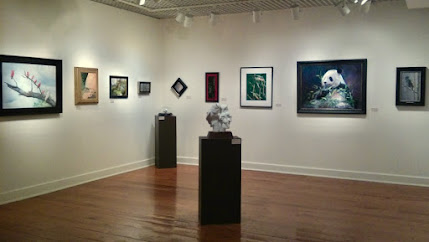 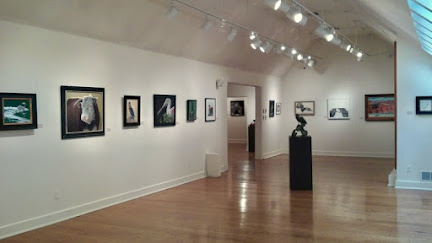 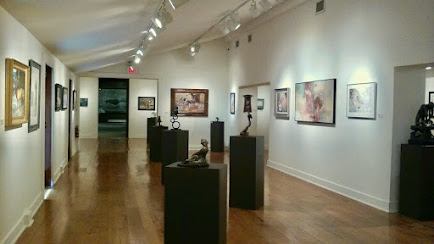 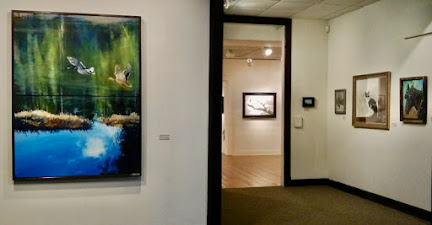