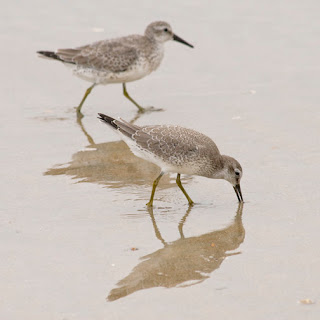 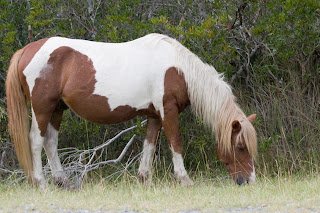 Kickstarter projects are all-or-nothing funding so Sandra will only receive your pledges if the total project goal is met by November 11, 2011. Please visit www.kickstarter.com/projects/sandrablair/seeking-refuge-four-seasons-on-assateague-island to read the proposal and see the video and rewards. Any pledge you can make, no matter how small, will be greatly appreciated.

(rc)
Posted by Robert Louis Caldwell at 10:08 AM No comments: