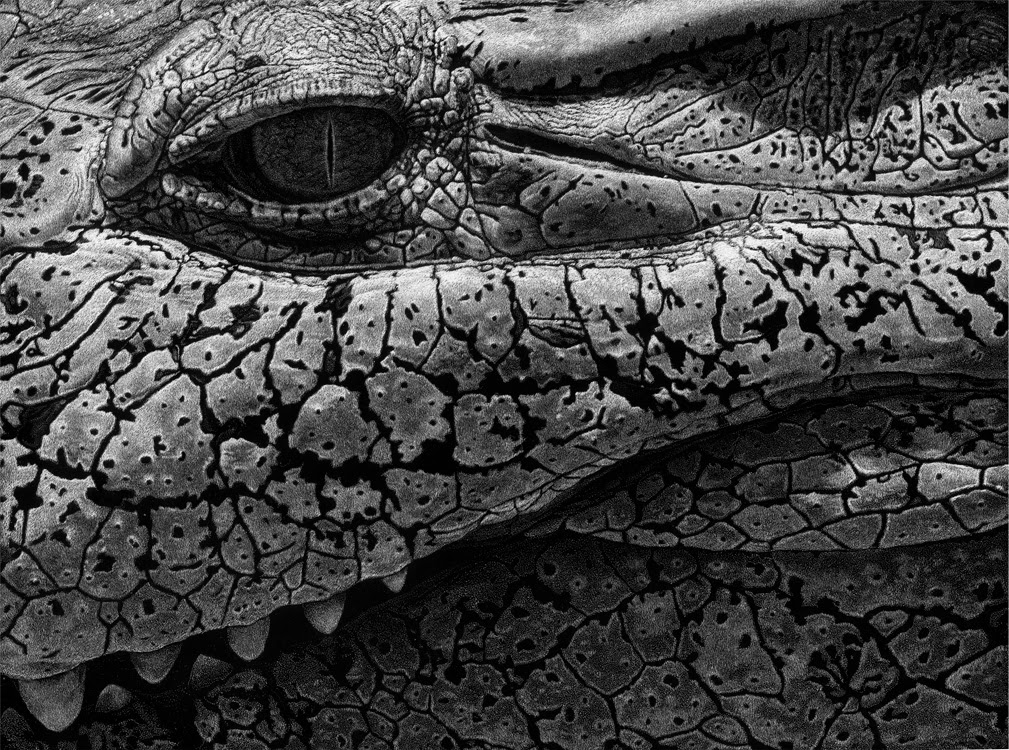 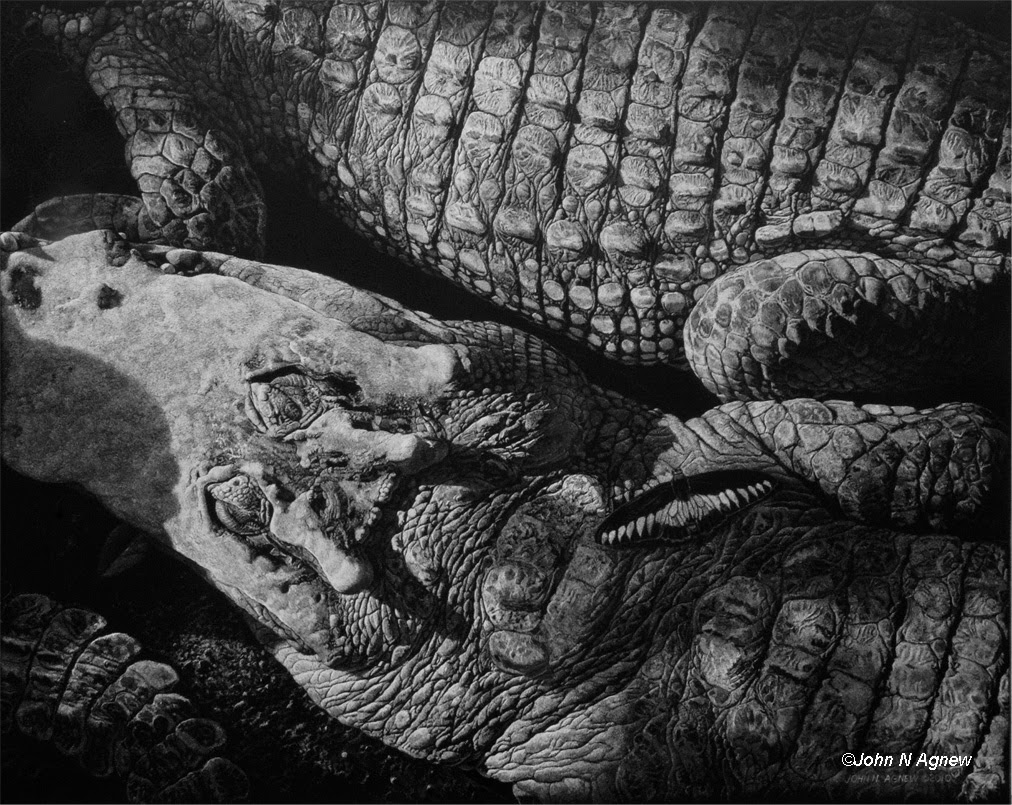 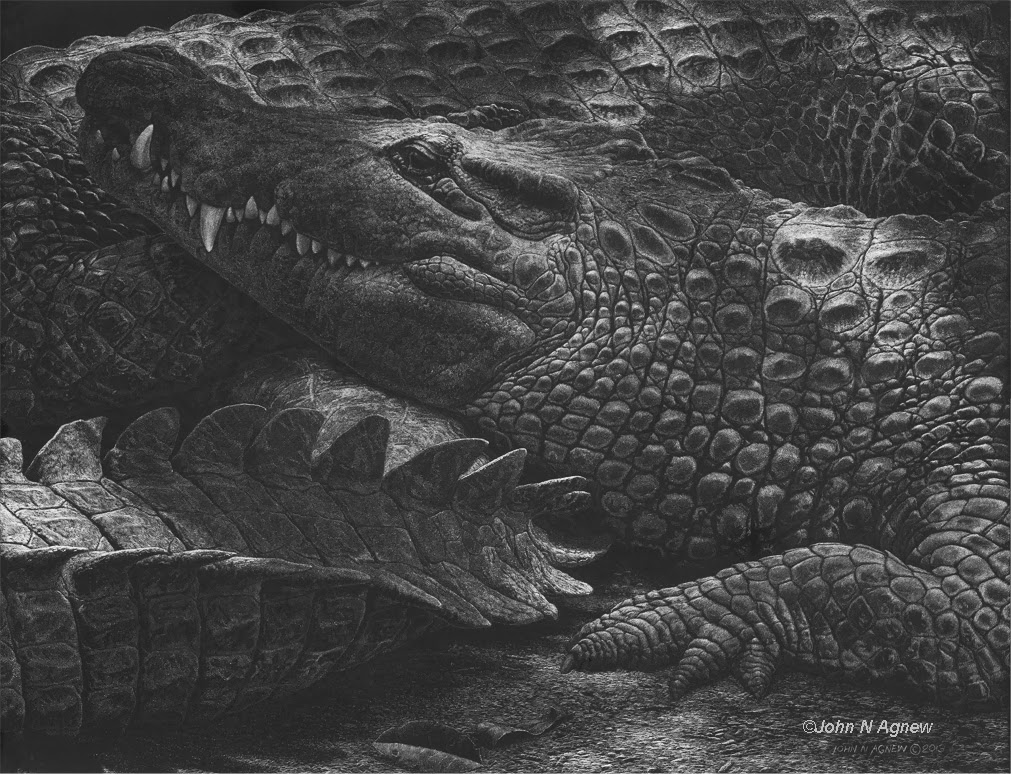 John has traveled worldwide in search of his subjects, including Borneo, Thailand and the Peruvian Amazon in addition to much of the United States.  Among John's many accomplish-ments and honors was his  2011 appointment as Artist in Residence at Everglades.  John Agnew's  work has been featured in The Artist’s Magazine, Reptiles Magazine, and various other periodicals.  In 2001, North Light Books published a book entitled Painting The Secret World Of Nature entirely written and illustrated by John Agnew.
Posted by JohnAgnew at 8:58 AM