WITH ARTWORK FEATURED IN

AMERICAN WILDLIFE ART
based on the book of the same title by David J. Wagner, Ph.D. 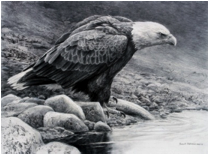 Robert Bateman, Along the Coast-Bald Eagle, Graphite on Board 22x30
Lender: Gallery Jamal 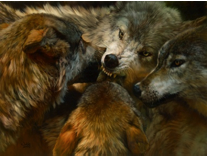 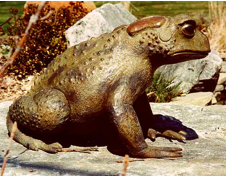 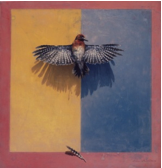 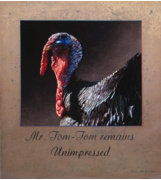 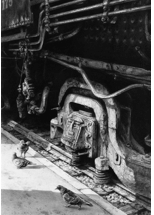 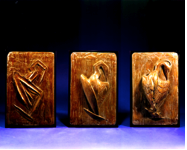 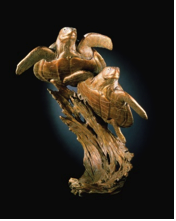 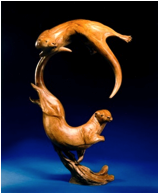 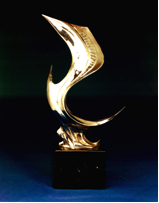 Posted by JohnAgnew at 7:43 AM