ART OF THE DIVE / PORTRAITS OF THE DEEP with SAA Artists 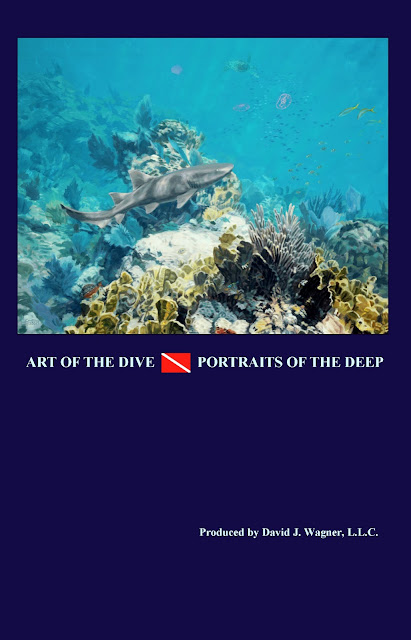 An important development in American art history emerged a decade after mid-twentieth century: the painting of fish observed by divers capable of taking photographs underwater.  Credit for this development belongs to Stanley Meltzoff (1917-2006).  Meltzoff was born in Harlem the son of a cantor at a synagogue in Manhattan. Like his contemporary, Roger Tory Peterson (1908-1996) (who is best known as the father of the field guide), Meltzoff attended the Art Students League.  After Meltzoff graduated from City College in 1937 and earned a Masters of Fine Arts degree from New York University, he taught art and art history at City College for two years, and then served as a World War II artist-journalist and art editor with Stars and Stripes magazine from 1941 to 1945 in Africa and Italy.[i] After the war, Meltzoff painted magazine ads and returned to teach City College of New York.  From 1950 to 1955, he taught at Pratt Institute, but he gradually abandoned teaching to paint full time. 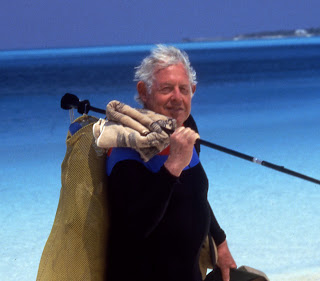 NOTE: The unpublished manuscript referred to in Wagner's 2008 book, American Wildlife Art, appears in its entirety in Rivkin's 2010 book, Stanley Meltzoff – Picture Maker.
Posted by JohnAgnew at 9:19 AM