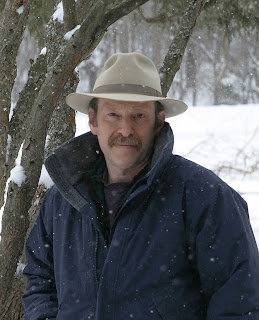 James Coe
We are proud to announce that Society of Animal Artists Signature Member James Coe has been selected as the Leigh Yawkey Woodson Art Museum’s 2011 Master Artist and will be honored during the Museum’s 36th annual Birds in Art this fall. James has been a member of SAA since 2003 and has served on the Executive Board since 2009. An award-winning artist, he received the Hiram Blavelt Purchase Award in 2006, the Award of Excellence in 2008 and the “Western Art Collector” award in 2010. 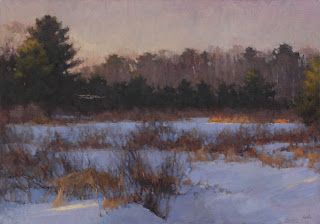 “Jim Coe is an outstanding painter that goes beyond capturing the essence of wild fowl and landscapes. With his painterly style, he creates a mood and a genuine atmosphere. Jim is ‘an artist’s artist’.  He is invaluable on the SAA Executive Board, as he never fails to bring a thoughtful and intellectual presence to the meetings, and I value his wise counsel on various issues. His contribution to promoting the concept of excellence in the genre of animal art is significant, and he is the ideal selection for this year’s Master Artist at the Leigh Yawkey Woodson’s Birds in Art Exhibition.”  – Diane Mason, President Society of Animal Artists 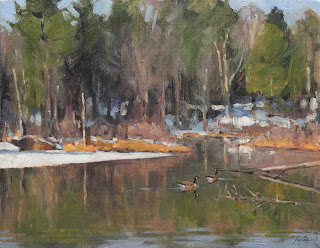